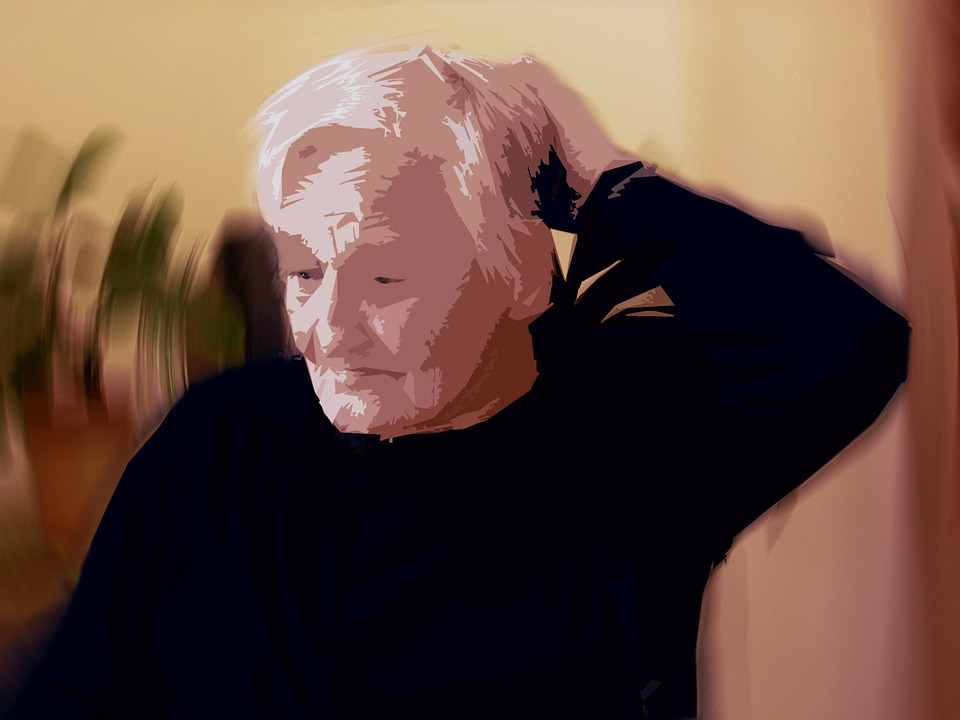 
Recent evidence has shown that a person’s lifestyle contributes more to dementia risk than aging. Risk factors, including smoking and diabetes, have been found to have a more significant effect on acquiring this disease than the aging process.1 Studies looked at participants from 18-89 years old and found that identifying and modifying these risk factors earlier in life can prevent a decrease in brain function in the long term.1 This research is outstanding since it is one of the first studies to look at risk factors from all stages of adulthood, as opposed to only the later years.1

Researchers specifically looked at eight risk factors: low education (less than a high school diploma), hearing loss, traumatic brain injury, alcohol/substance abuse, hypertension, smoking, diabetes, and depression.2 Each of these factors led to a decrease in cognitive performance equivalent to three years of aging.2 Each additional risk factor adds on another three years of aging. That being so, having two risk factors, for example, would lead to a combination of six years of aging as it relates to decreasing cognitive performance.1

The results of this research are crucial since these risk factors leading to dementia can be modified.1 In addition, studies have shown that age-related cognitive decline begins in early adulthood.2 Knowing this, individuals can begin to modify their risk factors at an earlier age.1 For example, research showed that younger adults were more likely to have smoking as a risk factor.2 Therefore, this group of younger adults could potentially preserve brain function by quitting smoking at an earlier age.2 In addition, in whatever age group, health factors such as diabetes can be managed, and hearing loss can be addressed.1

This research did find that those in the older age group were more likely to have at least one risk factor and that risk factors have a more significant effect with increasing age.2 However, since the risk factors are modifiable, the research suggests that adults can maintain their cognitive performance as they age.1

Steps for the Future

Dementia is considered the most prominent global health challenge in this era.2 In addition, evidence has shown which risk factors are more prevalent in certain age groups – for example, smoking in younger adults and hypertension in older adults.2 According to researchers, we can address dementia risk factors.2 Having this information is significant because it shows: 1) Individuals can take steps to modify their risk factors at an early age to prevent or delay the onset of dementia, and 2) Prevention messages can be directed towards specific age groups, e.g., anti-smoking messages geared toward younger adults.2

Fighting the monkeypox virus: Genetics as a predictor of vaccinia vaccine effectiveness
The Truth Behind Joint Instability Treatments
5 Reasons to Pursue a Nursing Career
Brainstorming Ideas for the Medical School Personal Statement
Why Streamlining Your Clinical Documentation Process Matters