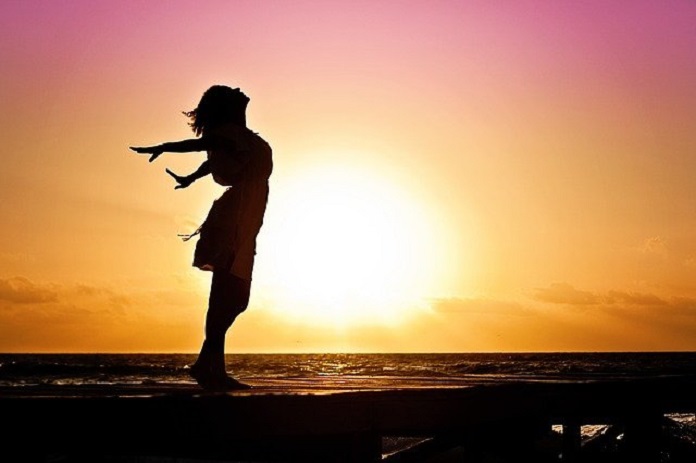 
A recent study revealed that the so-called “feel good” hormone in the brain, chemically known as dopamine can be influenced and manipulated at will.

Imagine the excitement when you hear the bell of the ice cream truck or the feeling of sipping that perfect sip of wine after achieving a great result at work. These responses are triggered by none other than this little chemical molecule called dopamine, and it is our brain’s way of rewarding us for our successes.

Dopamine, in chemical terms, is a neurotransmitter present everywhere and is responsible for transferring signals between brain cells. Amongst other functions, dopamine is known for its ability to affect cognitive responses as well as their processing.

A recent study by scientists from the University of California, San Diego demonstrated the less understood aspects of dopamine’s ability to generate spontaneous responses. Their results were published in the journal Current Biology.

The study found that mice can manipulate random dopamine impulses at will, instead of just responding to dopamine impulses when subjected to pleasurable or reward-based expectations. A research student from UC San Diego discovered that the neocortex of mice is flooded with unpredictable impulses of dopamine that can occur at an approximate interval of one minute.

Cross-departmental collaborations with people at UC San Diego and Icahn School of Medicine at Mount Sinai in New York, together investigated if mice were even aware of their own ability to regulate these impulses. After several documented molecular and optical imaging techniques in the lab, the research confirmed that the process was indeed true. They then devised a feedback scheme in which a mouse when running on the treadmill received a reward if they could show that they were able to control the impromptu dopamine signal. The study revealed that the mice learned to anticipate and voluntarily act upon a portion of them.

According to the researchers, “Critically, mice learned to reliably elicit dopamine impulses before receiving a reward. These effects reversed when the reward was removed.” The scientists also said, “we posit that the spontaneous dopamine impulses may serve as a salient cognitive event in behavioural planning.”

Thus this study opens new doors and a new dimension in the study of brain dynamics concerning dopamine responses. The scientists in this study now intend on extending this research to explore if and/or how unpredictable dopamine events can drive foraging, which is a rather essential aspect of seeking sustenance, finding a partner, as well as social behaviour in colonizing new living areas.

These researchers also clarified that in their efforts to control dopamine, they found that dopamine seems to invigorate rather than initiate motor behaviour.

Senior co-author David Kleinfeld, a professor in the Department of Physics and Section of Neurobiology said, ”This started as a serendipitous finding by a talented, and curious graduate student with intellectual support from a wonderful group of colleagues. As an unanticipated result, we spent many long days expanding on the original study and of course performing control experiments to verify the claims. These led to the current conclusions.”

What You Need to Know About Parasomnia
Types of Supplements Essential for Gut Health
What are bunions? – Medical News Bulletin
Does UV light inactivate SARS-CoV-2?
E-cigarette use among youth and young adults