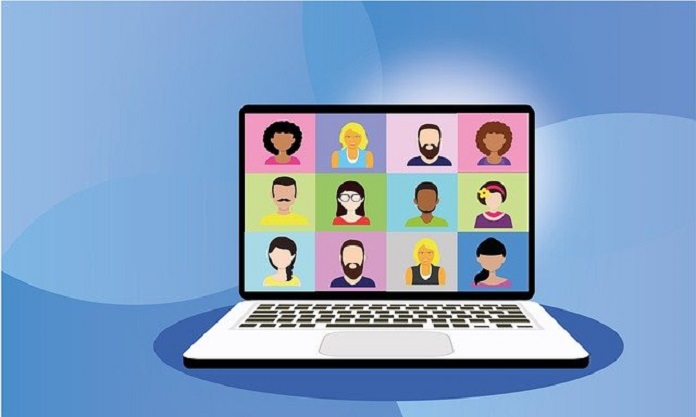 
Since the onset of the pandemic, there has been a shift towards meeting with colleagues online. As of today, virtual meetings have become routine for many people around the world. However, attending these meetings for work or school while sitting behind a computer screen or mobile device has been described as a very draining activity.

For this reason, researchers at the University of Arizona Eller College of Management wanted to investigate the fatigue resulting from virtual meetings – in particular, the fatigue caused by turning on your web camera. Their experiment was conducted over a period of four weeks and involved 103 participants.1 Overall, the aim of this study was to better understand the ways in which leaving your camera turned on may affect your engagement during a virtual meeting.2

The effect of using cameras during virtual meetings on fatigue

In the experiment, employees from an organization that worked remotely were randomly assigned into two groups: one that was instructed to keep their cameras turned on during client calls and one that had to leave them off.2 For the first group, professor Allison Gabriel presumed that there is “a lot of self-presentation pressure associated with being on camera. Having a professional background and looking ready, or keeping children out of the room are among some of the pressures.”1

The results of the study confirmed this, as it was found that using a camera was fatiguing and had a negative effect on both the employees’ engagement and voice in meetings.2 In addition, the study demonstrated that women and newer employees were especially more fatigued by having their cameras turned on, likely due to the pressures they felt related to self-presentation.2

On this note, Professor Gabriel offered the following about these two groups being on camera:

The takeaway from this study was the following: the thought of being watched through a camera may lead you to overthinking your impression on others, causing fatigue during a virtual meeting. This is why encouraging employees to use their cameras may actually be counterproductive and reduce positive work behaviours.2 As a final remark, professor Gabriel concluded that it would be a step in the right direction for employees to have autonomy over using their cameras in the future.1