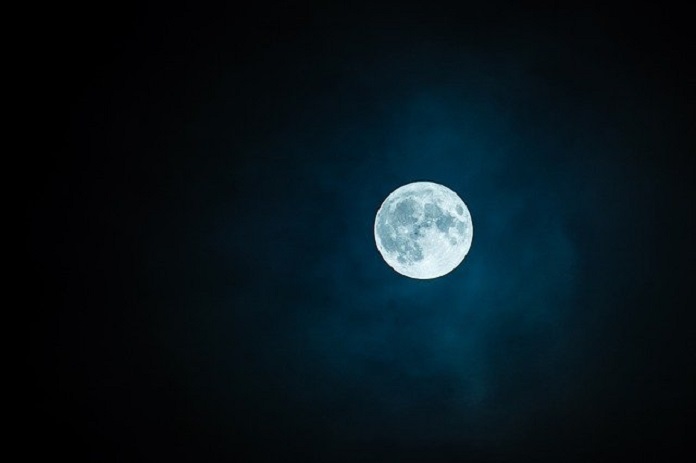 
If you are someone with asthma, you may have noticed that your breathing problems get worse during the night. After all, nearly 75% of people with asthma claim that they experience more harsh symptoms at night.1 This issue is something that researchers at the Brigham & Women’s Hospital and Oregon Health & Science University have investigated in a recent study.1

While there are many factors that can affect the severity of asthma at night, including body position while sleeping, environment, and physical state, these things were closely controlled in the study to minimize their influence on results.2 By doing this, the researchers were able to dive into the underlying scientific reasons as to why asthma can be worse at night.

This experiment was conducted on a sample of 17 patients with asthma – patients who would also use their inhalers, whenever they felt that it was necessary.1 Observing this group of participants, professor Shea from the Oregon Institute of Occupation Health Sciences noticed that “people who have the worst asthma, in general, are the ones who suffer the greatest […] drops in pulmonary function at night, and also had the greatest changes induced by behaviors, including sleep.”1

Being related to the circadian rhythm, these findings suggest that patterns of worsened asthma at night are something that happen naturally. Also, it was found that the airways increase in resistance during sleep,2 making it inherently more difficult for people with asthma to breathe during these times. It was revealed that people with asthma may experience their greatest breathing problems at around 4:00 AM, which typically goes completely unnoticed if they are sleeping.2

Types of Supplements Essential for Gut Health
What You Need to Know About Parasomnia
E-cigarette use among youth and young adults
Does UV light inactivate SARS-CoV-2?
Mental health impact of the COVID-19 pandemic for pregnant women